Gianfranco Brebbia was born in Varese on May 2, 1923. Achieved his studies at the Salesian school in Milan, at age 20, during World War II, he was interned in Switzerland, from 1943 to 1945. During his internment he learned the job tailoring, activities that continued later, after returning to Italy. The Nature of the earth Swiss gave him a taste that will be found in his films. Brebbia, from an early age, he devoted himself to photography and, in 1962, made his first movie with the camera Bolex H8 Reflex. Since that time, his camera became an integral part of his life.
Varese was one of his favorite subjects: he documented the vibrant artistic ferment of the sixties and denounced the building boom that destroyed historic buildings in the city center.
In the second half of the sixties, Brebbia was part of the Cooperative of Independent Cinema in Rome.
This meeting developed and further increased the its spirit of inquiry and freedom of expression, taking it to carry more than 140 experimental films (found in Archive only 45).
In the last years of his life he devoted himself to figurative art, composing with technical cadres in collage technique typical of Pop Art.
He disappeared suddenly in Varese, January 7, 1974, at the age of fifty years, leaving a precious film archives kept by December 2015 at the Historical Archives of the Italian Film Library in Milan. 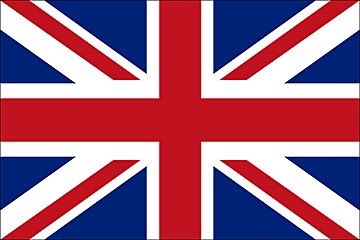 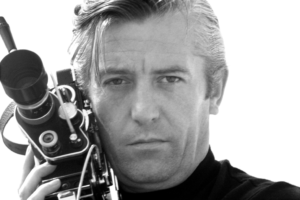